Minority Policies in Central and Eastern Europe in Comparative Perspective 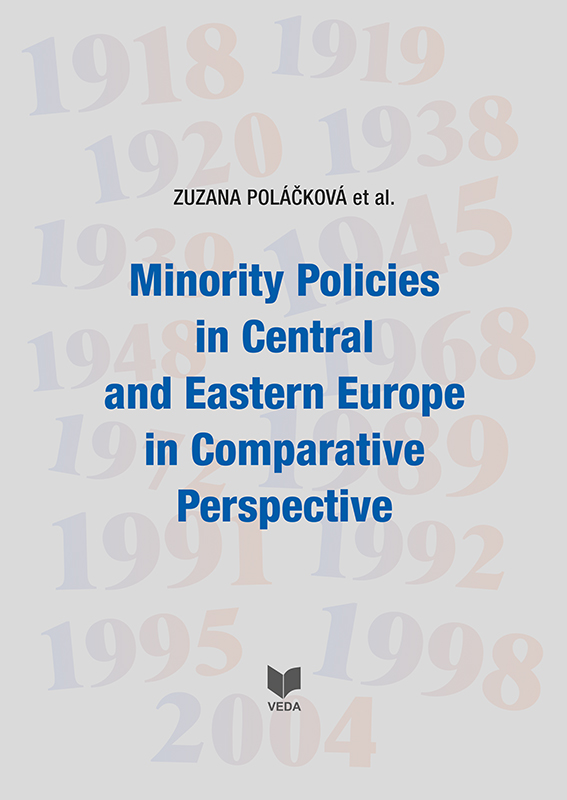 Tweet
In this collective monograph we have contributions on Poland, Hungary, Austria, Slovakia, Ukraine, Belarus, the Roma minority, the question of civic and ethnic nationalism, the phenomenon of antisemitism, and on the theoretical and perhaps practical possibility of Christianity being a way to help achieve a greater measure of interethnic and ethnopolitical peace. When we look back at the nine chapters presented in this volume, we observe that there are notable differences between various minority issues and bettween the different countries discussed. But there are also aspects which these countries and their problems share in common. Central and Eastern Europe are known for their long-standing national-minority problems and the historical antagonisms between different nations or national groups. The chapters have highlighted both old and new aspects of the minority problem.